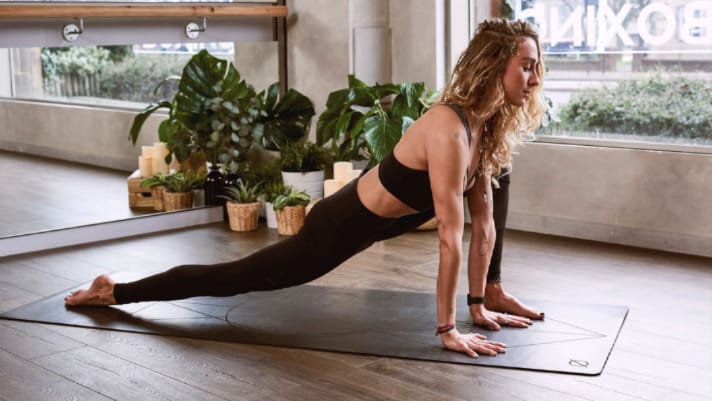 Vinyasa Flow Yoga: What It Is and Why You Should Try It

If you’re like most Americans, you haven’t tried yoga yet. That may come as a surprise because you hear about yoga all of the time nowadays. In fact, between 2012 and 2016, the number of Americans doing yoga grew by 50%. However, that still equates to only one in three Americans having tried it. Perhaps that’s because people don’t understand what yoga is, or they’re intimidated by it. Well, there’s one type of yoga that everyone should try. Here’s why.

END_OF_DOCUMENT_TOKEN_TO_BE_REPLACED 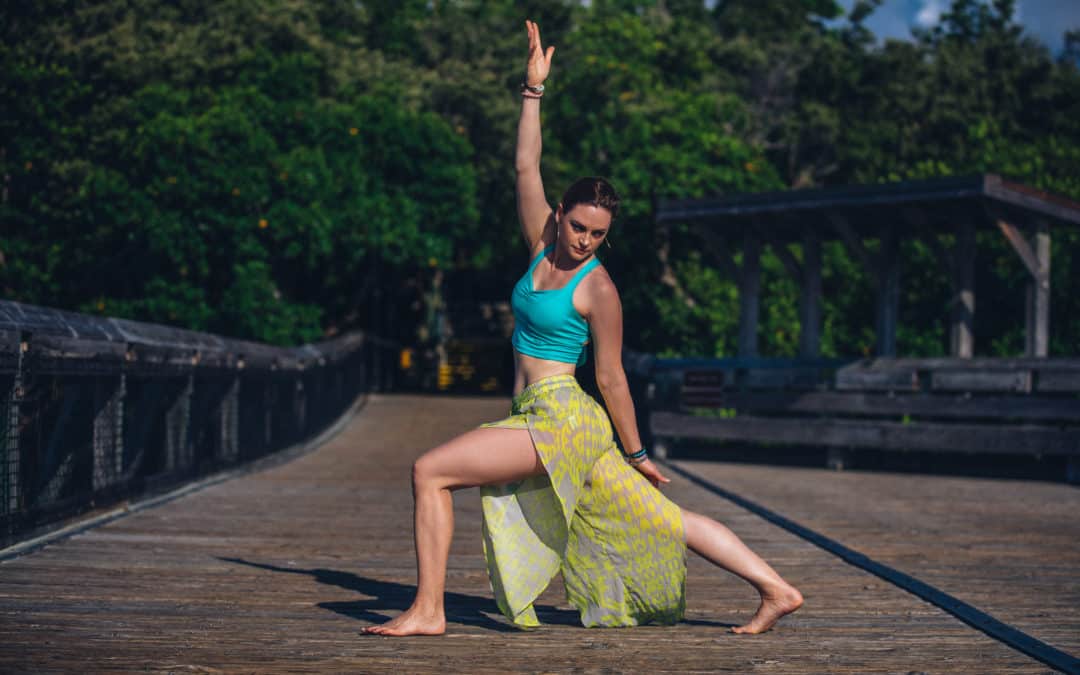 It’s early on a Saturday morning at SyteraYoga in a quiet section of Virginia, and students are waiting for class to begin. The room is full with people who arrived well ahead of time. Sunlight peaks in the windows and slants across the floor.

END_OF_DOCUMENT_TOKEN_TO_BE_REPLACED 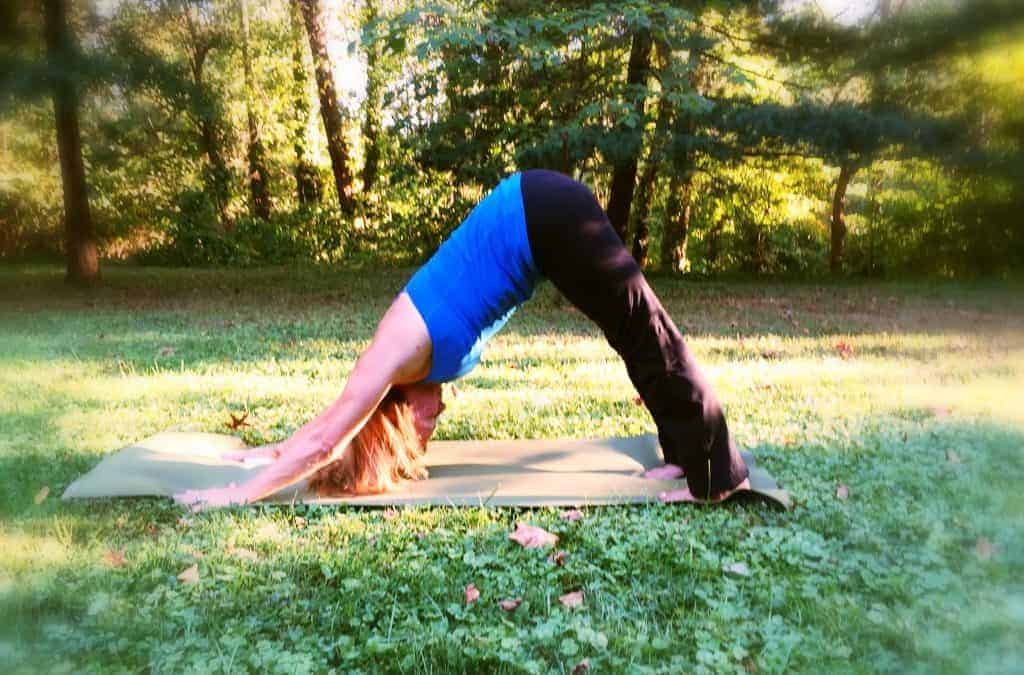 Kathy Low: Yoga from the Heart

Alone, shaking and drifting out to sea, SyteraYoga teacher Kathy Low made a decision. She vowed not to forget what it’s like to be a beginner and to never leave a student stranded. The surfing instructor she had followed into the waves while on vacation in Costa Rica was a terrific surfer but he had forgotten what it was like to be new at something. “The experience brought me into a place of fear; but for him it was not fearful, and it made me realize that it’s easy to lose that connection with a beginner,” she said.

END_OF_DOCUMENT_TOKEN_TO_BE_REPLACED

When to Do Yoga to Further Your Practice

People from all walks of life have turned yoga to find balance, happiness, and peace in their daily lives. It’s also a phenomenal source of fitness training that works the arms and sculpts the core. It’s no wonder that 36 million Americans practice this ancient art, despite its origin in India dating back to over 5,000 years ago.

END_OF_DOCUMENT_TOKEN_TO_BE_REPLACED 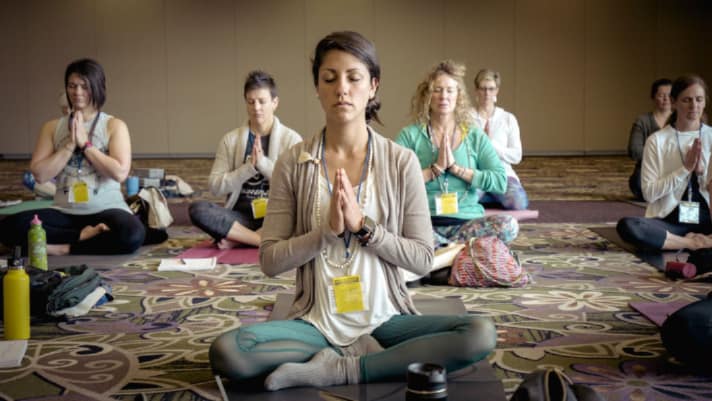 A Beginner’s Guide to Vinyasa Yoga

The yoga community continues to grow throughout the U.S., with approximately one in three Americans trying out yoga at least once. But whether you’ve taken a few yoga classes or have merely considered trying out instructional videos at home, you might not realize that there are many variations of practice within the discipline of yoga. There are several different techniques and methods to choose from, which can make it a bit confusing for those who are less experienced in this area to find the right yoga studio nearby. In today’s post, we’ll be discussing one particular type of yoga: vinyasa yoga. Let’s find out more about vinyasa and why you might want to consider incorporating it into your routines for fitness and stress relief.

END_OF_DOCUMENT_TOKEN_TO_BE_REPLACED 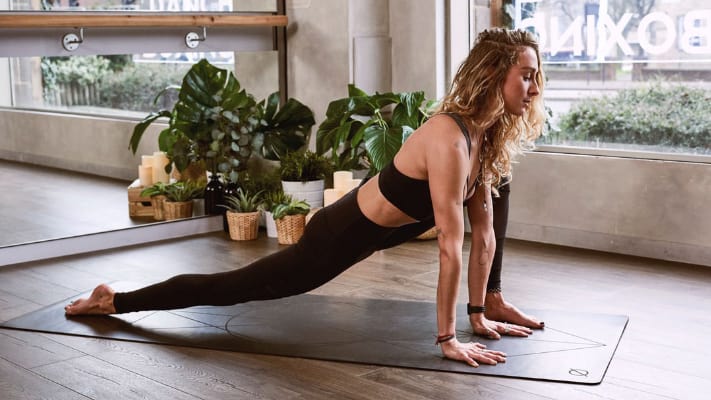 Can Taking Yoga Classes Relieve Your Back Pain?

In recent years, yoga has increased in popularity throughout the United States among all demographics. In fact, the number of yoga participants aged 50 and above has tripled during the last four years alone. Yoga classes have mass appeal for a variety of reasons; people can take yoga for the purpose of losing weight, toning muscle or even for pursuing mental or spiritual wellness. For others, practicing yoga can also be a way to minimize or even eliminate painful conditions.

END_OF_DOCUMENT_TOKEN_TO_BE_REPLACED 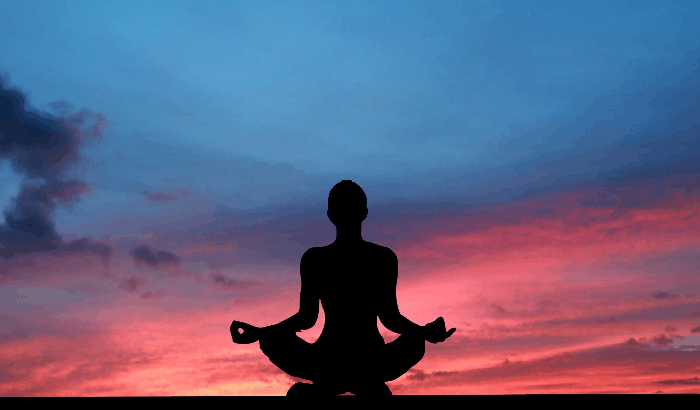 Beyond the Physical: The Psychological Benefits of Yoga

In recent years, the popularity of yoga has continued to rise. In fact, the number of Americans who practice yoga increased by 50% between 2012 and 2016. In Western culture, yoga classes are seen as a way to tone the body, gain flexibility and balance and even lose weight. But traditionally, many of the benefits of yoga extend beyond the physical.

END_OF_DOCUMENT_TOKEN_TO_BE_REPLACED 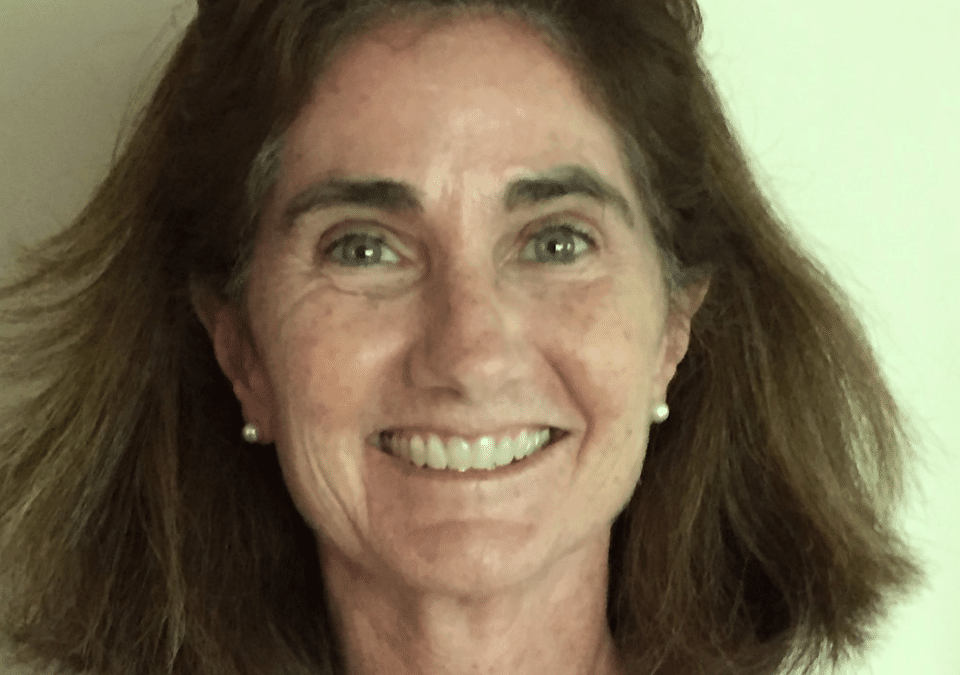 Suzanne Romness: Focus on the Journey

It’s easy to believe that SyteraYoga teacher Suzanne Romness was a gifted athlete as a child. She talks with her body, demonstrating poses and moving around the classroom so that she is physically close to her students, squatting to meet with them on their mats in their down dogs. But being a gifted athlete can have disadvantages.

END_OF_DOCUMENT_TOKEN_TO_BE_REPLACED 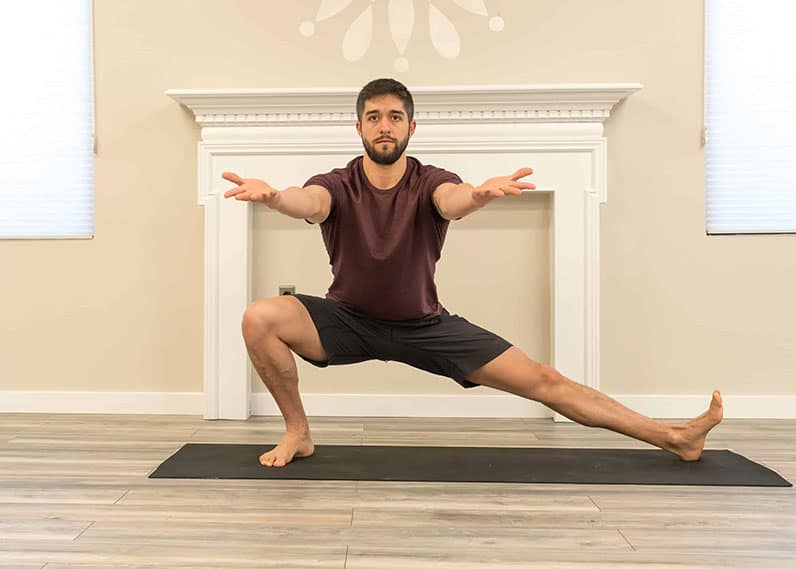 Chuck Rogers: The Power of Yoga

The first thing one notices about SyteraYoga teacher Chuck Rogers’ class is the words he uses. They get into your head. “Get back into your hands. Find that drive. We’re still looking for work.” Whoa! What did he just say? His voice is his reassuring, his presence open, and then his ideas linger long after the endless chair poses are over.